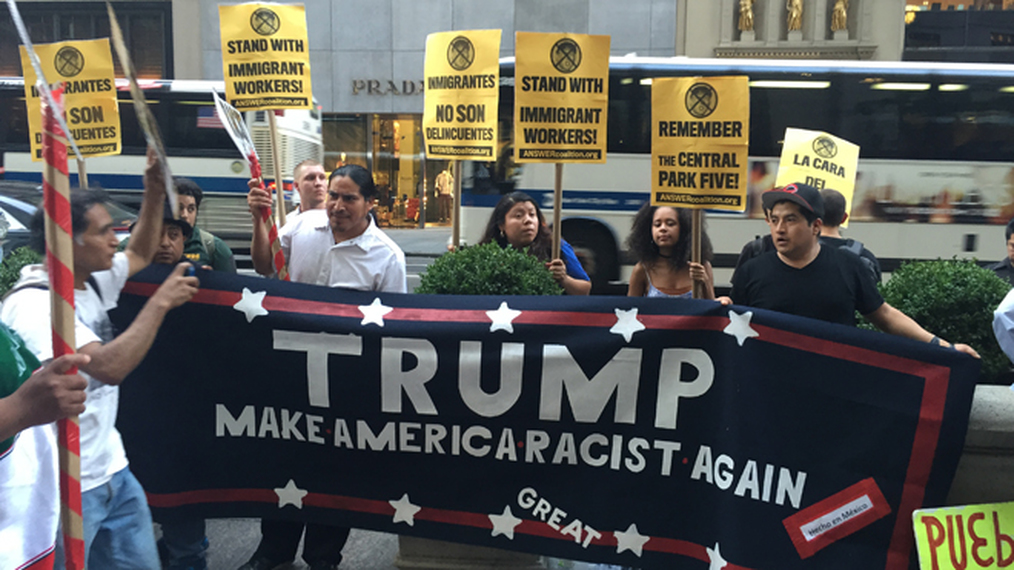 The Impact and Legacy 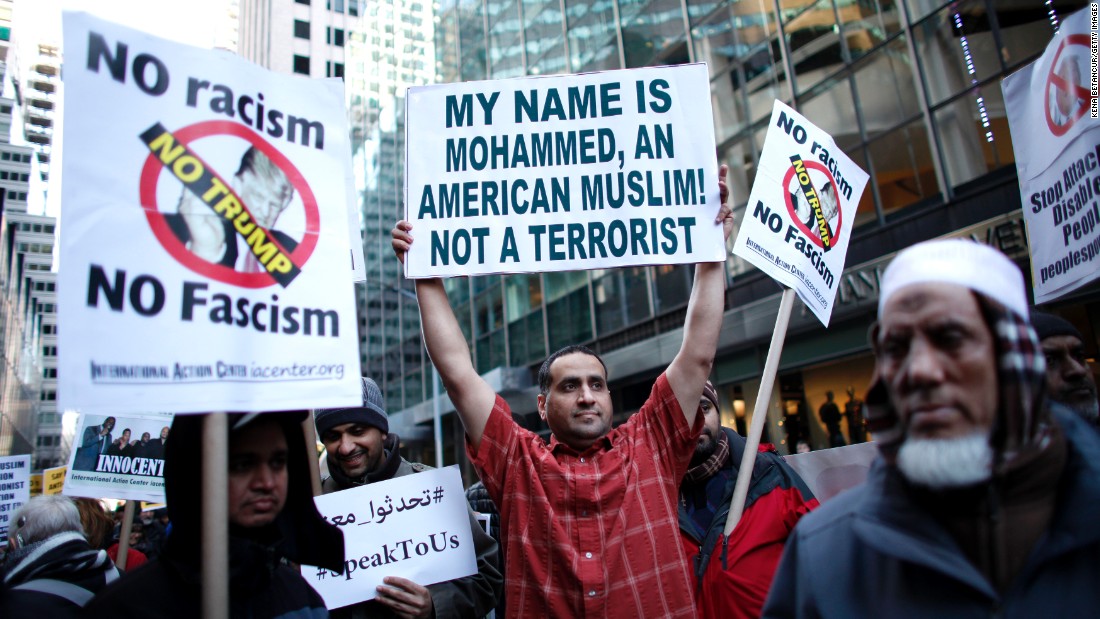 ​        It may have seemed that there is little to no racial tension between Americans and minority groups, but there are a few people who decide to incite violence towards minority groups. Donald Trump and his ambition to become the Republican Nominee has created a divided America. He has reignited the flames of hate that once shine over the United States of America. In most of his rallies, Donald Trump has “indicated” that the United States was not as a great nation as it was before because it has supported minority groups. His speeches and rallies has caused his supporters and protesters to clashed with one another. During his time as a presidential candidate, Trump has many hate groups such as the KKK. Although Trump leads in the Republican primary polls, there are many Americans who does not support him and his racist remarks towards minority groups.